FLYING OVER THE BARRIERS

The amazing story of a humanitarian and technological project to make possible what seemed impossible! 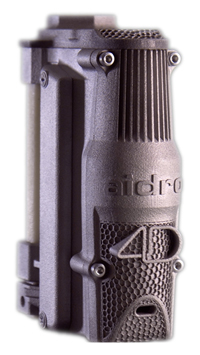 Mattia, a young Italian military, due to a serious accident, suffered severe damage and after 4 years of intense medical therapies, he resumed walking and moving only one hand.

Now, his dream is to overcome barriers and take the license to fly an ultralight plane.

Mattia’s desire to fly landed at Fano airport, where the young man was welcomed by the Eagles Aviation Academy instructors and the Aero Club Fano pilots, and so his theoretical and practical training began. But to be able to pilot with one hand, it was necessary to find an innovative technical solution, which did not exist. A team of experts was fascinated by the willpower of Mattia and everyone has made available their expertise to realize the guy's dream.

The first idea of the ServoFly project comes from the designer Paolo Picchi, of 4D-Outpost, who, in collaboration with Alberto Tacconelli and Valeria Tirelli of Aidro srl, designed a device to adjust the throttle control bar of the engine and realized it using Additive Manufacturing technology, that offers the freedom to design innovative solutions.

With the metal 3D printers of Aidro srl, a custom-made device was produced to allow a person with disabilities to pilot a plane.

Without any structural modification, the aircraft cockpit was integrated with a "plug-and-fly" flight control system, made of aluminum using powder-bed laser fusion technology (LPBF or SLM). This tool was named "ServoFly T4/1", and allows Mattia to fly an ultra-light aircraft with only one hand. 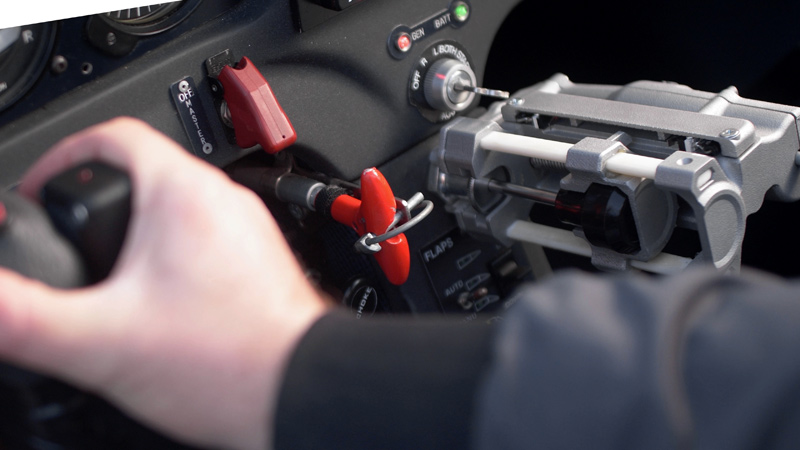 The electronic system was developed by Tecno Elettra Impianti S.r.l., one of the leading Italian companies in electrical wiring.

The mechanical tests were carried out by AeroClub experts from the Fano airport and Mattia's training was followed by the Eagles Aviation Academy instructors.

August 3rd, 2019: Mattia obtains the fly license for ultra-light flight (VDS).
First time in Italy of pilot with disabilities in one arm. 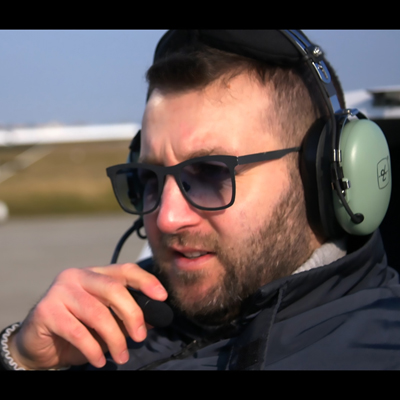 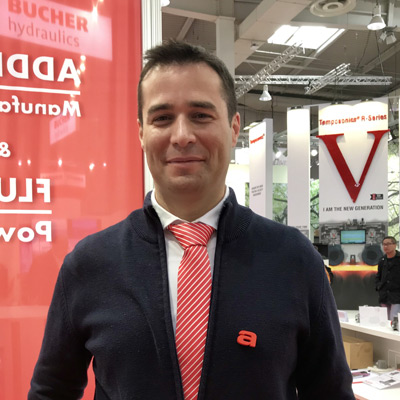 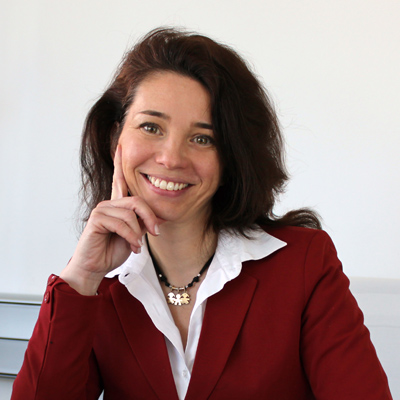 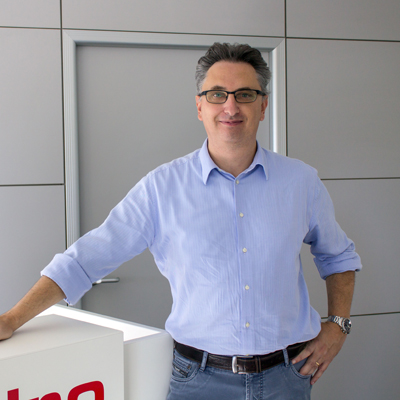 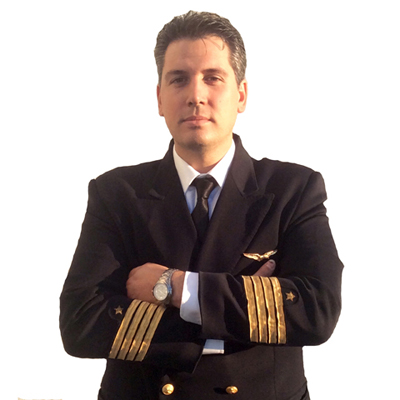 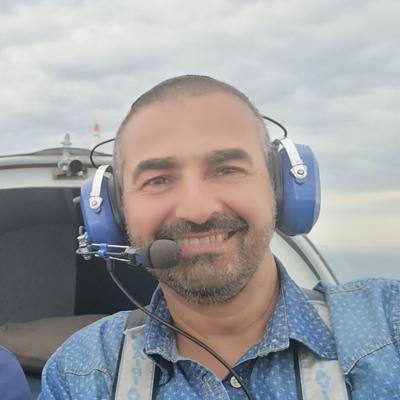 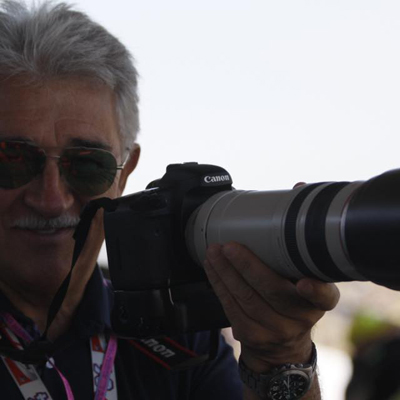 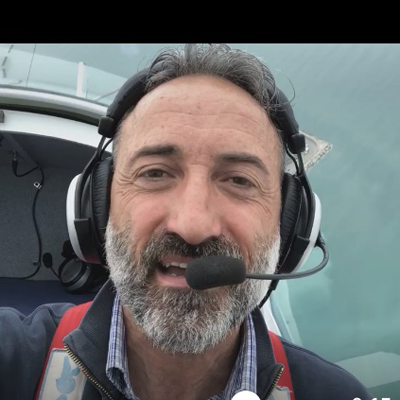 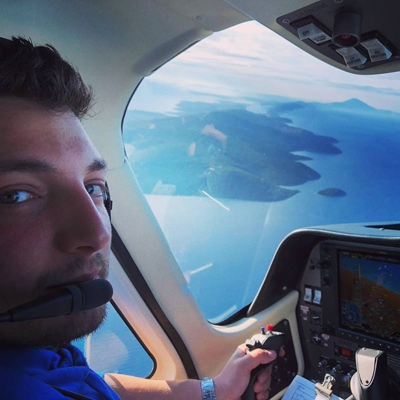 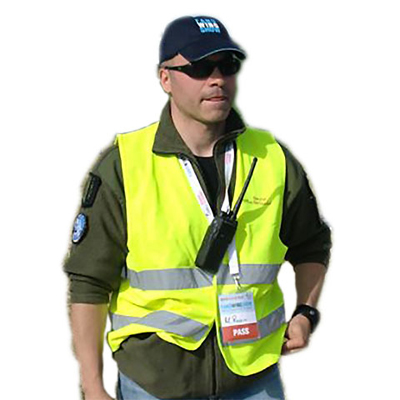 READ ALL THE STORIES 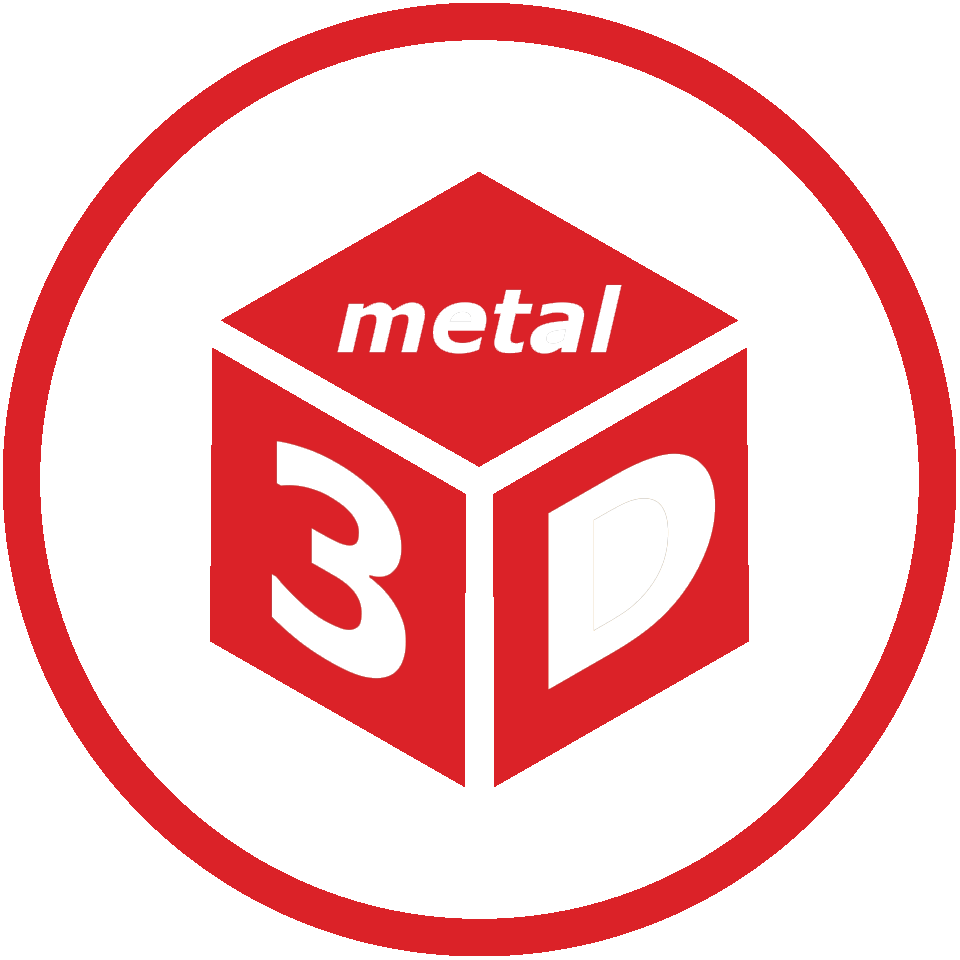